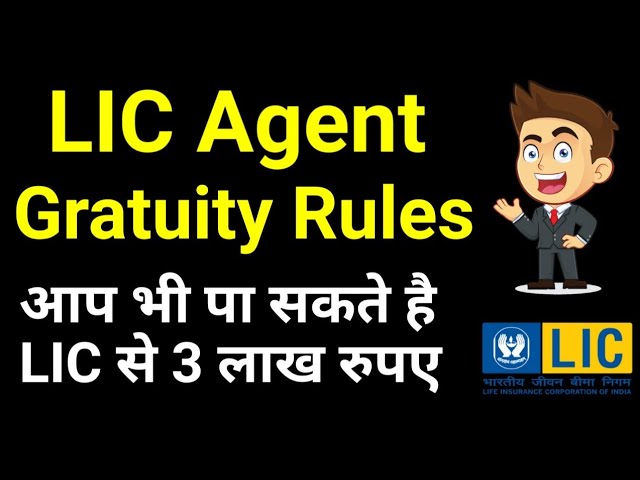 As per Existing Rules:

1. An agent shall be eligible for gratuity:

(i) if he has worked continually and for fifteen or more qualifying years, and

(a) he is not below sixty years of age; or

(b) is found to be of unsound mind by a court of competent jurisdiction ;

(ii) if he has been confirmed in his appointment, and

(a) he dies while his agency is subsisting or

(b) his appointment as an agent is terminated on becoming physically and mentally incapacitated for carrying out his functions as an agent.

2. An agent may, before he has attained the age of 59 years, by notice in writing to the Divisional Manager, request that his eligibility for gratuity may be determined on completion of 65 years of age.

4. Gratuity is payable to an Agent, or his nominees or heirs.

5. No Gratuity is payable to an employee of the corporation for the period of his employment as an agent.

8. Gratuity is not payable if his agency is terminated due to disqualifications as given below:

c) If he has failed to discharge his functions and failed to comply with the code of conduct as set out in regulation 8 and regulation 14, and directions issued by the Authority from time to time, to the satisfaction of the competent authority;

e) If evidence comes to its knowledge to show that has been allowing or offering to allow rebate of the whole or any part of the commission payable to him.

f) if the competent authority is satisfied that either directly or indirectly the agent is involved in embezzlement of premiums or cash collected from policyholders or prospects or on behalf of Insurer, and he has been knowingly involved in or connived at any fraud, dishonesty, misrepresentation, misappropriation, cheating, and forgery against the Corporation or its policyholders or any of its subsidiaries or against any person having official dealings with the Corporation or any of its subsidiaries;

g) If it is established that the agent has acted with a view to defrauding the Corporation.

The date on which eligibility for payment of gratuity is determined.

Is that date which is the agency year ending date of the agent falling on or before the date attaining age 60 or 65 and 15 agency years (both the conditions i.e. completing age 60 and 15 qualifying years have to be satisfied necessarily)

i. Suppose the agent has completed 60 years of age but has not completed 15 qualifying years then as per rule 2 of Schedule IV, then the relevant date will be on the completion of 15 qualifying agency years.

ii. if the agent has completed 15 qualifying agency years but not attained age 60, then the relevant date will be the date of ending of agency year immediately prior to completion of age 60.

When an Agent dies or his appointment is terminated on account of his becoming physically or mentally incapacitated for carrying out his functions as an agent:

When a confirmed agent dies while his agency is subsisting or when his appointment is terminated on account of his becoming physically or mentally incapacitated for carrying out his functions as an agent, the date following the date of death or the date of termination, as the case may be, will be the date of eligibility to Gratuity.

if a confirmed agent aged 35 dies on 20.08.2017 or if he is found to become Physically or mentally incapacitated for carrying out his functions as an agent and his appointment is terminated on that account under Regulation 16(1)(m) on 20.08.2017, his heirs, nominees or the agent as the case may be will become eligible for Gratuity on 21.08.2017.

After noting the Relevant date, the Eligible rate is to be determined as under:

i. Ascertain the number of agency years in which the agent has completed MBG.

iii. The qualifying yearly renewal commission would be NIL in respect of those agency years in which the agent did not complete the MBG.

Calculations of the amount of Gratuity Payable:

1. Arrive at the eligible rate.

2. Arrive at a total number of qualified agency years during which the agent has completed MBG since inception.

a. If the Number of Qualified years exceeds 15:

b. If Number of Qualified years is 15 or less:

5. Number of years for which MBG is completed since appointment: 27

7. Eligible rate: 180th part of an aggregate of qualifying renewal commission earned during qualified agency years out of 15 agency years mentioned under (6).

1. Eligible rate of gratuity is arrived at by considering Renewal Commission earned during qualifying years only out of 15 agency years immediately preceding age 60/65.

2. So it is advisable to do the minimum business guarantee (MBG) during the last 15 agency years before age 60/65 even though one has opted for exemption from MBG. The renewal commission earned during the year of failure to bring MBG will not be considered to arrive at an eligible rate; this will reduce the eligible rate payable.

6. Do need-based selling. This will help you to sell long-term policies and policyholders also know the purpose of taking policy and will be motivated to keep their policies in force till maturity.

7. Keep track of policies getting lapsed. 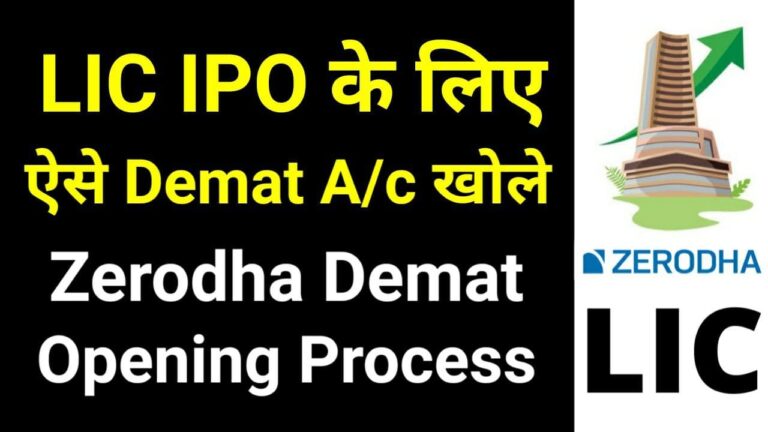 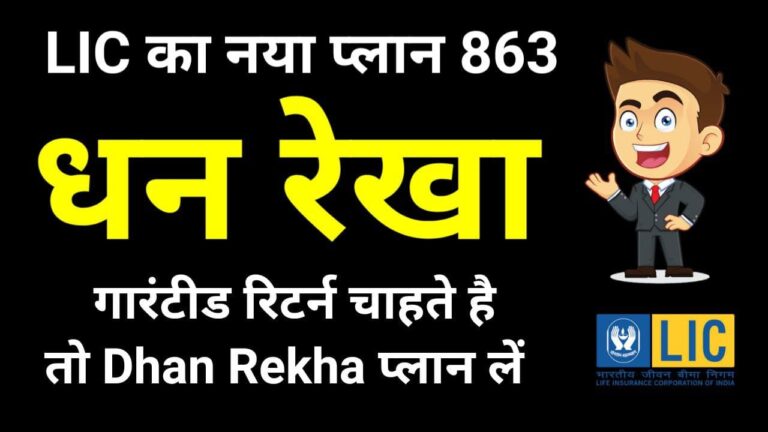 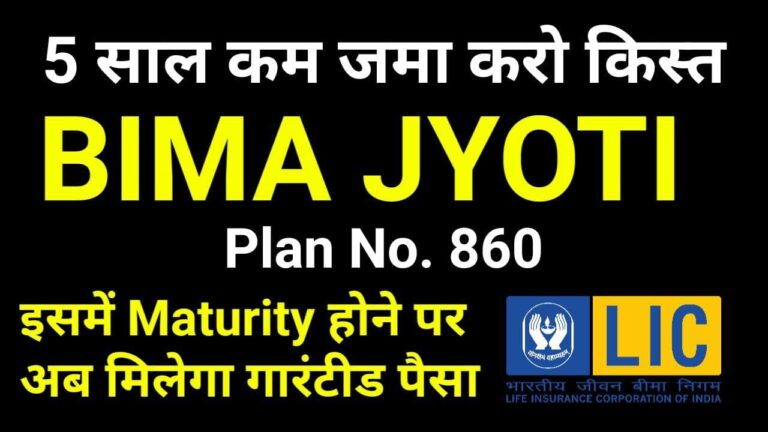 Started my career at the age of 20 as Insurance Agent and carry about 4+ years of Industry experience. I always aim to give the most reliable services to my clients and provide them with all kinds of security for their financial well life.